Like most soundtracks produced by Martin Scorsese, the track to the film Casino is incomplete, missing, among others, Ginger Baker's drum jam 'Toad' from Wheels of Fire. And, like most good film scores, it.

How to Build a Perfect Casino Party Playlist

As a mobile DJ, you are always being bombarded with special requests and tasked with coming up with the “perfect” mix for whatever theme the host has in mind for the evening. “Great” DJs earn that title in reviews and recommendations more on their ability to make the music fit the occasion than for the size of their hard drive.

One of the fastest growing themes for parties is “the casino night.” The theme is by no means new, but it has been growing over the past few years for both private parties and corporate events. The reasons for this growth are fairly simple; more casinos have opened in the US and casino specials are a staple on The Travel Channel and other networks. The internet has also played a major part in the growth of casino themed parties. Casino games are one of fastest growing video game segments. This includes social network games and apps. Even the long established online poker site PokerStars has expanded to meet the demand in this area.
Casino games are perfect for social interaction; the players in many games form a bond due to the fact that the table often wins or loses as a whole. This dynamic is especially evident at the craps table, which is easily the most boisterous of any game in the casino when a shooter is on a hot streak. This makes casino themed parties the perfect vehicle to insure the guests are entertained and have an easy way to break the ice.

It is almost a prerequisite that a casino party has a DJ, and how you contribute to the evening can make a big difference to your reputation.

Too often, DJs for a casino theme party simply put together a list of “standards” including the old “Rat Pack” songs, Elvis tracks, and any song with the word “luck,” “Vegas,” “money,” or any casino games in the title.

Just because a song has a “gambling” word doesn’t make it a good choice.

Casinos are the ultimate fantasy and escape. Even someone that has never set foot in a real casino has an idea of what they are like. For a casino themed party to be successful, the event has to have a lot of energy and reflect the casino image. This is as much the job of the DJ as it is the game dealers.

You will likely set up an hour or so before the games and the party officially begins. Unless the host has a pre-gaming activity, like an awards presentation, consider putting together a very simple playlist that sets the mood. Ambient or up-tempo jazz works well. The Ultra-lounge discs are great for this as are artists like Art of Noise. Just start the list and walk away.

As hackneyed as it appears, you really can’t go wrong with Viva Las Vegas right as the games begin, and whether you use the Elvis or ZZ Top version is a matter of personal taste. However, bear in mind the Elvis version works even for parties where most of those attending weren’t even born when Elvis was king. It’s just that the lyrics sum up the Las Vegas experience really well.

“How I wish that there were more / Than the twenty-four hours in the day / Cos even if there were forty more I wouldn’t sleep a minute away / Oh, there’s black jack and poker and the roulette wheel / A fortune won and lost on every deal / All you need’s a strong heart and a nerve of steel / Viva Las Vegas, Viva Las Vegas.”

If you use the Elvis version, follow-up with The Elvis vs JLX version of A Little Less Conversation. This gives sets a modern tone and signals that you aren’t going to play the same old “Vegas” songs.

Dance and pop favorites are a must. The pop and dance superstars are staples of Vegas entertainment, so you can include all of them. It’s even ok to include Lady GaGa’s Poker Face, even though it’s not about poker. Britney Spears, Pussycat Dolls, and Rihanna all work well. Don’t be afraid to mix some of the old school artists like the B-52s, and Talking Heads.

The key is to remember you are setting a mood.

There are some “gambling” songs that do work that you might want to include in your playlist:

Whether its movies, books or music, tales about taking risks just seem to make art seem that little bit cooler. There’s been hundreds of songs about poker, casino, roulette and everything in between since music began, and we take a look at ten of the best. From rock, to pop, and even heavy metal, check out these gems!

The seventh track featured on their 2015 album Wilder Mind, Snake Eyes is a rather somber piece referencing bad luck with an ex-lover. The title Snake Eyes is a reference to the dice roll resulting in a single pip on each dice, the lowest score available from rolling two dice, and generally considered an omen of bad luck.

One of the most famous rock songs in history, 1980’s Ace of Spades from the album of the same name has become an anthem across the globe. The card referenced is traditionally considered the highest card in a deck of cards, but its value can change from game to game. Both the song and the album became firm fan favorites in Motörhead’s catalog, and the song has been played at every single show since its release.

Featured on her debut album “The Fame” and one of the singers most famous songs, Poker Face landed at number one in charts across the globe and has been a staple of Gaga’s career ever since, earning itself covers from artists such as Pixie Lott, Chris Daughtry and even Finnish country band Steve ‘N’ Seagulls.

The Angel And The Gambler – Iron Maiden

This 1998 single from British band Iron Maiden was featured on the album Virtual XI, their second with new vocalist Blaze Bayley. The mostly CGI video features the band playing to an animated crowd, and their infamous mascot Eddie acting as house dealer against the bands bass player Steve Harris.

Written by the Young Brothers and Bon Scott and appearing on their 1975 album T.N.T, the song has been featured in most of the bands live releases since its debut. 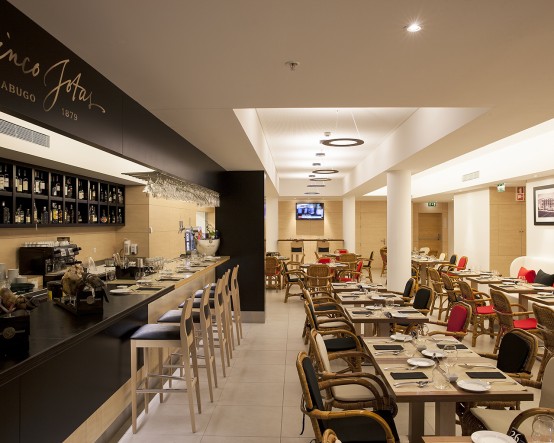 Although lyrically themed around gambling and packed with poker terminology, it’s rumoured that perhaps that’s not necessarily the case.

The Winner Takes It All – ABBA

A fan favorite in the ABBA catalogue, and earning itself over an incredible 40 different cover versions, this single hit #1 in Belgium, the United Kingdom, Ireland, the Netherlands, and South Africa. Featured on the 1980 album Super Trouper, the song was rumored to be about the divorce of band members Agnetha Fältskog and Björn Ulvaeus but has been heavily denied by both parties on numerous occasions.

Featured on the infamous 1972 double album Exile On Main Street, the lyrics tell the story of a gambling man who can’t remain faithful to any woman. Credited as a Jagger/Richards composition, the song was initially called Good Time Women, but after Jagger decided he wasn’t a fan of the lyrics so decided to write new ones, settling on the title, and turning to his house keeper for inspiration for the rest of the words. 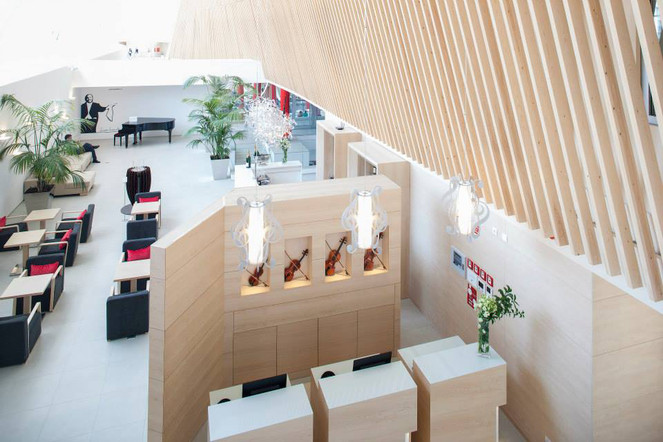 Probably the most famous gambling song in the world, and the unofficial soundtrack to the city that never sleeps, this track was initially released as a B-Side to “What’d I Say” from the film, Viva Las Legas. Although Presley never played the song live, it’s been covered live by numerous artists and is credited with selling over half a million copies.

Smoke On The Water – Deep Purple

Without a doubt the most popular guitar riff in history, the lyrics to this song tell the story of Deep Purple recording their album Machine Head in Montreux, Switzerland with a mobile recording studio called “The Rolling Stones Mobile Recording Studio” The day before Deep Purple were due to start recording, the Mobile was parked next to the Montreux Casino, an arena that was part of a complex of gambling halls, restaurants and theatres.

While Frank Zappa and his band the Mothers of Invention were onstage, a fire was ignited when an audience member shot a flare into the venue ceiling. The Casino burned to the ground (online casino gaming is much safer), but the studio and band were moved in time to escape damage.

Featured on the 1994 album Youthanasia, the lyrics to Train of Consequences tells the story of a man whose laundry list of poor decisions and betrayals eventually start to catch up with him.

“No horse ever ran as fast, as the money that you bet. I’m blowing on my cards and I play them to my chest”

The album received positive reviews upon its release and was commercially successful, peaking at number 4 on the Billboard 200 chart, and was certified platinum for shipping one million copies in the United States by 1995

Buddy Iahn founded The Music Universe when he decided to juxtapose his love of web design and music. As a lifelong drummer, he decided to take a hiatus from playing music to report it. The website began as a fun project in 2013 to one of the top independent news sites.