French driver Anthoine Hubert was killed in a crash that halted the Formula 2 feature race in Belgium. He succumbed to his injuries more than an hour after the crash on lap 2.

The crash took place at Radillon, the crest of a steep hill and the end of a curve sweeping left then right and left again, where cars are usually traveling around 300 kph (180 mph).

The 22-year-old Frenchman hit the wall on the outside of the corner, after contact with the car of Giuliano Alesi. Then Ecuadorean-American driver Juan Manuel Correa, himself off line after an incident that wasn't caught on camera, plowed straight into the stricken car of Hubert.

Hubert was airlifted to a local hospital and succumbed to his injuries at 6:35 p.m. local time, over an hour after the accident. Correa was also taken to hospital; his condition is described as stable. Alesi was treated at the medical center at the track and has been released. 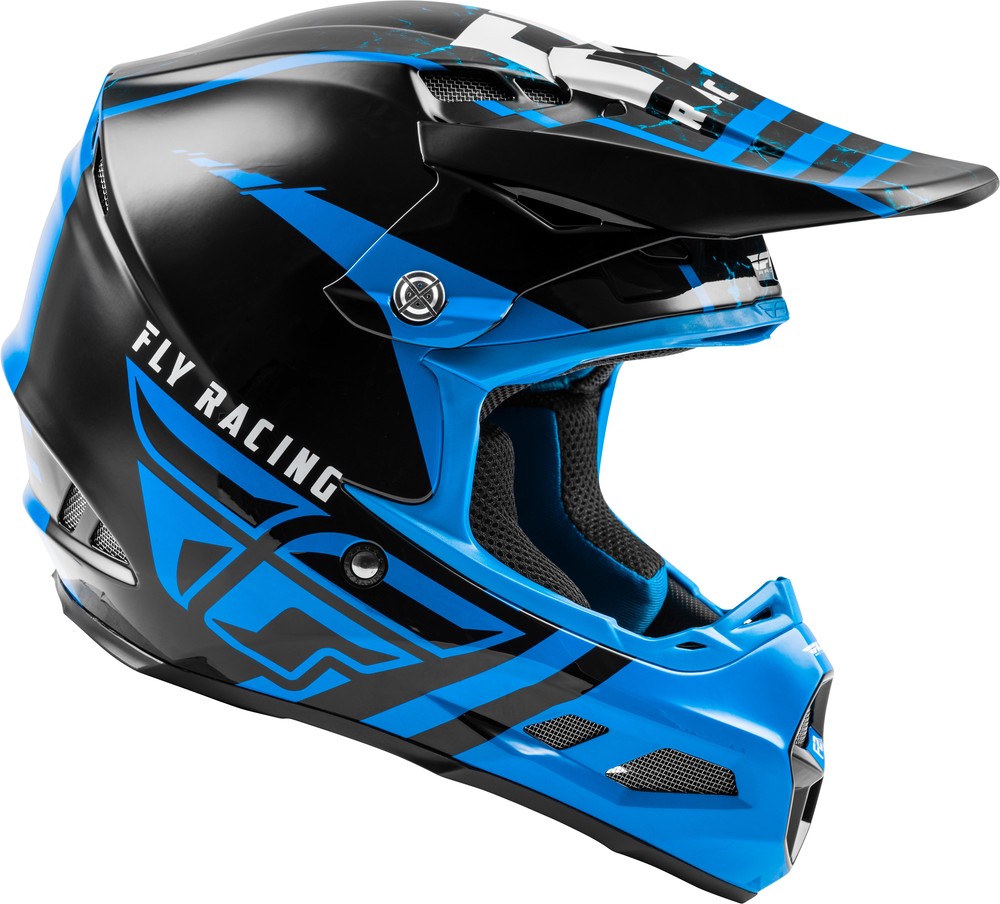 Medical crews arrived at the scene shortly after. As is customary, TV cameras cut away from the scene. The race was called off entirely within a few minutes of the crash, which took place on lap 2.

Three other drivers picked up damage in the incident but appeared unharmed. Marino Sato totaled his car but was able to get out and walk back to the pits unaided. Giuliano Alesi only made it a few more meters before stopping his car with terminal damage. Ralph Boschung made it back to the pits with a puncture.

Motor sport's governing body, the FIA, also said that it was 'providing support to the event organizers and the relevant authorities, and has commenced an investigation into the incident.'

Hubert was in the midst of an impressive debut season in F2, sitting eighth in the championship with two wins to his name, in Monaco and France. He was seen as a strong candidate for a drive with a better team next season, and possibly later a place in F1.

F1 world champion Lewis Hamilton wrote in a post on Instagram that this demonstrated how motor sport is not and can never be safe.

'All these drivers put their life on the line when they hit the track and people need to appreciate that in a serious way, because it is not appreciated enough,' Hamilton wrote. 'Not from the fans nor some of the people actually working in the sport. Anthoine is a hero as far as I'm concerned, for taking the risk he did to chase his dreams. I'm so sad that this has happened. Let's lift him up and remember him.'

Renault said it was 'devastated' at the loss of a junior driver and described Hubert as someone who brought 'energy and positivity' to the garage.

'His smile and sunny personality lit up our formidable group of young drivers, who had formed tight and enduring bonds. His strong results in F2 this season, including wins on home soil in Monaco and France, inspired not just the other recruits but also the wider Renault Sport Racing group,' Renault said.

On a typical F1 race weekend, the F2 feature race takes place after Formula 1 qualifying on a Saturday afternoon, as the final major event of that day. Ferrari secured the front row in qualifying for Sunday's Belgian Grand Prix, with Charles Leclerc to start first ahead of his German teammate, Sebastian Vettel.

Sunday's F2 sprint race has been canceled in Hubert's honor, but the main event will continue as scheduled.