How did Walt Disney grab so much land in central Florida? Disney World may be the most popular tourist destination on the planet today, but in the early '60s it was a secret project, involving sneaky real estate purchases by companies that couldn't be traced to the Mickey Mouse operation.

Disneyland opened in Anaheim, California, in 1955, and had been a huge hit, and entertainment pioneer Walt Disney was looking to build something bigger and better. He considered building a second location in New Jersey, but climate stood in the way, as a New Jersey park would have to be seasonal. Disney also considered St. Louis as the potential location for an indoor park. During this time, he also had been eyeing Florida.

On a flight over Orlando in a borrowed plane, Disney noticed two things: a highway system to handle the many visitors he anticipated, and lots and lots of land.

Florida before the park was built. Source: (quora)

While Disneyland had been a success, Disney wanted this new amusement park to be much more. He envisioned something closer to a planned community, avoiding the cheap hotels and neon that had sprung up around Disneyland.

For Disney to open the Disney World that Walt envisioned, the company needed to buy the land, thousands of acres of it. The initial goal was to acquire 10,000 acres of land, a purchase that had the potential to be quite expensive, especially in light of Disney’s success. Disney was concerned that if landowners learned their identity, the landowners would drive up prices and make the project prohibitively expensive. 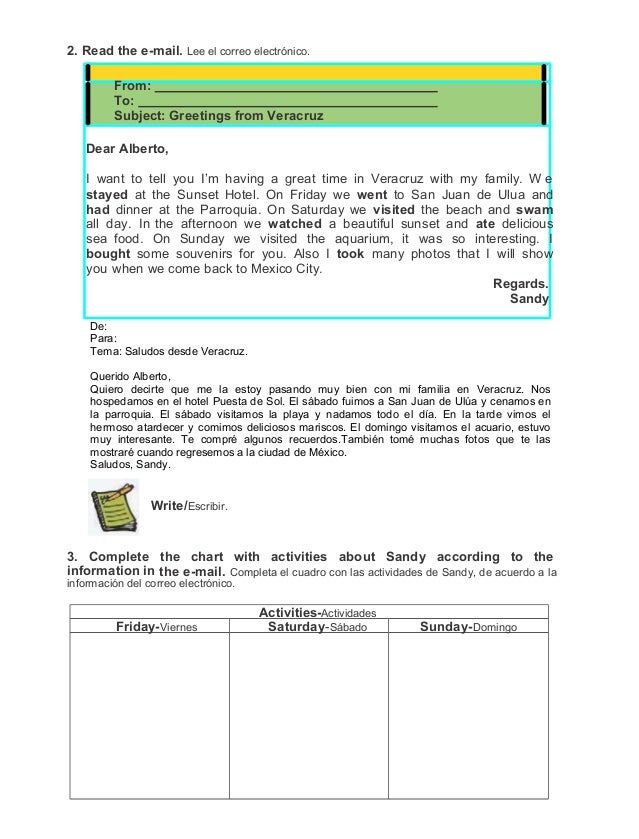 They Had To Shop In Secret

Looking at land prior to the construction of Disneyworld. Source: (quora)

Early on, Disney set up a team within the company, delayed hiring top officials, numbered internal memos so they could keep track of them, and set up secret phone relays. They also hired a man to act as their intelligence agent in Orlando: Paul Helliwell, an ex-military intelligence officer turned lawyer. Disney kept everyone in the dark, including the Florida government.

Disney’s lawyer, Bob Foster, hid his identity as well, adopting the pseudonym “Bob Price” in order to scout for land. In addition, to ensure that his identity was kept a secret, he did not fly directly from Florida to Los Angeles, stopping instead in St. Louis, prompting rumors that St. Louis-based McDonnell Aircraft was the mystery buyer.

To cover their tracks, Disney created shell companies. Most had names that sounded legitimate, such as Latin American Development and Management and Bay Lake Properties. Other companies had names that were more playful, such as M.T. Lott Co. and Retlaw (Walter spelled backward).

Helliwell’s firm was the intermediary between these companies and the landowners to complete the sales. Because sellers didn't know the identity of the buyer, they were willing to part with their land -- largely swampland considered to have little value -- for as low as $80 an acre.

A Reporter Breaks The Story 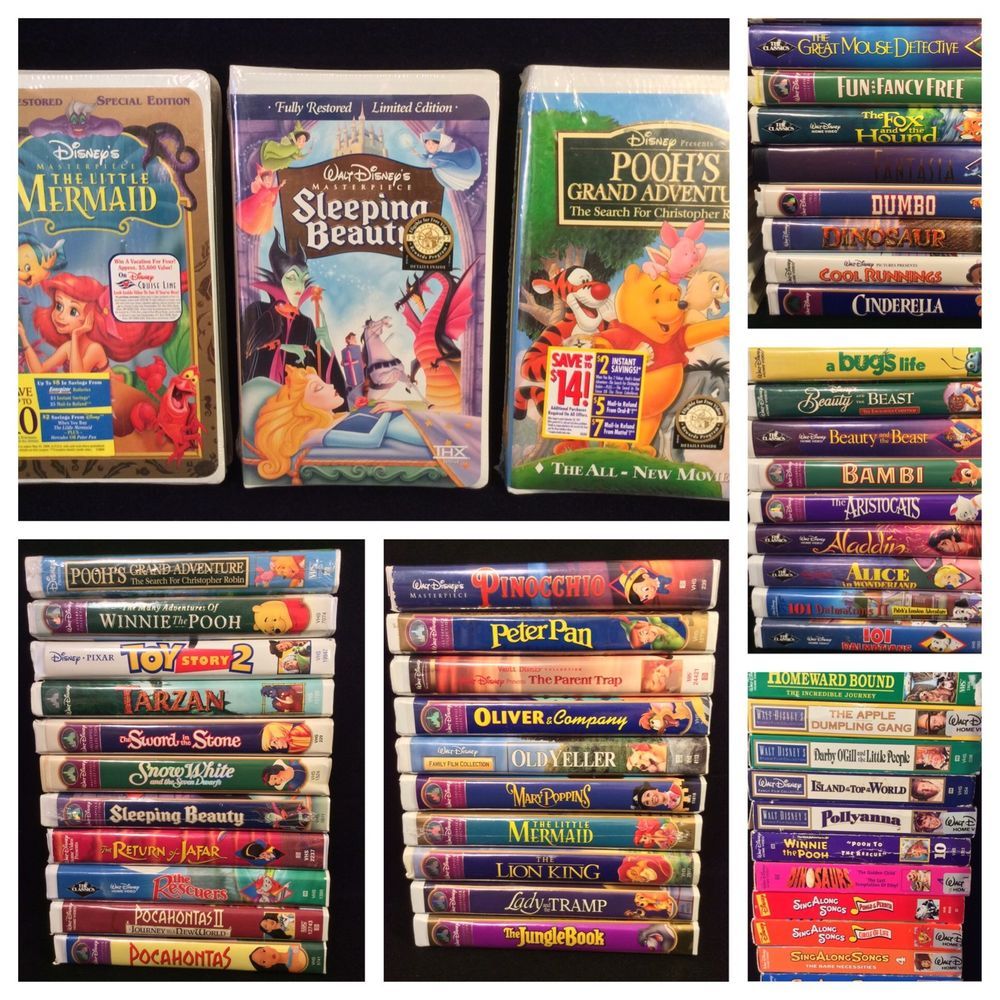 Of course, people started to notice the massive land purchases and began to speculate about the identity of the mystery buyer. At one point, there was a rumor that it was Ford. People noticed that men from California were frequenting Orlando businesses, and one waitress recognized Walt Disney and questioned him. He made up a story about his parents. After Disney met an Orlando Sentinel reporter, Emily Bavar, the newspaper released a story on October 21, 1965, predicting that Disney was the mystery corporation.

The Shell Companies Are Honored On Disney World's Main Street

Window on Main Street memorializing one of the shell companies. Source: (wikimedia)

Walt Disney did not live to see his dream realized; he died on December 15, 1966, before construction began on Disney World. The shell companies live on, just like his legacy, in the windows above the Crystal Arts store on Main Street. 'M.T. Lotts Real Estate Investments' is listed as the company name; Donn Tatum (a real Disney executive who took over as CEO when Roy Disney died) is listed as president. The names of the actual shell companies are listed as 'Subsidiaries.'

Experts debate the ethics of what Disney did -- all their maneuverings, after all, had the effect of concealing the land's true value from those who rightfully owned it. But had those sellers known the true identity of 'Bay Lake Properties,' they might have raised prices so high that the park would be prohibitively expensive to build. Fans of Disney World would argue that the complex has served the greater good. Whatever the case, Disney World is there, and has plenty of room to grow, as the various parks and properties only use about half of the land Disney managed to amass.

Rarely Seen Photos From The 70s for Mature Audiences Only

Cyn loves history, music, Irish dancing, college football and nature. Social media is also her thing, keeping up with trends and celebrities with positive news. She can be found outside walking or hiking with her son when she's not working. Carpe diem is her fave quote, get out there and seize the day!
Top News