Socialist Rep. Alexandria Ocasio-Cortez (D-NY) attacked federal immigration officers on Thursday after an illegal alien MS-13 gang member, who had 12 prior arrests, allegedly murdered someone on Sunday in her district, which is a sanctuary city.

Nov 12, 2020 During an Instagram Live in 2019, Alexandria Ocasio-Cortez sparked controversy when she made a comparison about the ICE detention centers at the southern border. In an interview with The Intercept in May, Ocasio-Coretz seemed to buy into the myth that U.S. Immigration and Customs Enforcement (ICE) was required to fill 34,000 beds with detainees every night. Alexandria Ocasio-Cortez (D-NY) called on Congress to defund ICE at a press conference in Washington.#CNN #News.

“This is one of the most urgent moral issues and crises that we have in America right now,” Ocasio-Cortez said. “This is not a political issue. Children dying in detention centers should not be a partisan concern. It should be a universal concern for every American in the United States.”

“ICE operates with virtually no accountability, ripping apart families and holding our friends and neighbors indefinitely in inhumane detention centers scattered across the United States,” Ocasio-Cortez continued. “We’re here to say that an agency like ICE, which repeatedly and systematically violates human rights, does not deserve a dime.”

“I will not give one dollar to black-box detention facilities that think that some people in this country are deserving of constitutional protections and others are not,” Ocasio-Cortez added. “We are a land of laws, what that means is that every person that steps foot on this soil deserves … to have access to our Bill of Rights.”

Ocasio-Cortez also attacked President Donald Trump over his State of the Union address, where she begrudgingly stood and refused to clap when he championed cracking down on child sex trafficking. 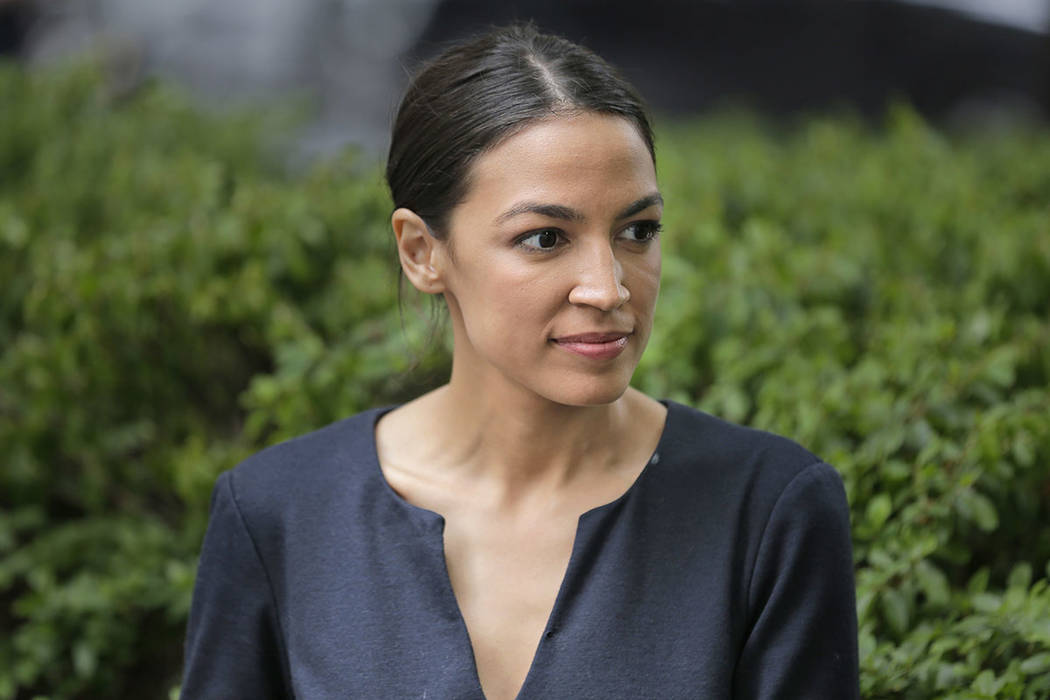 Earlier this week, an illegal alien MS-13 gang member, who had 12 prior arrests, allegedly murdered someone on a subway in Ocasio-Cortez’s district. pic.twitter.com/aNNyxbXUjX

“Gutierrez was arrested by authorities on Monday and charged on Tuesday with second-degree murder, gang assault, and criminal possession of a weapon. The victim has been identified as Abel Mosso, a 20-year-old reported member of the 18th Street Gang, a rival gang of MS-13,” The Daily Wire reported. “The brutal video shows a group of men wrestling on the ground. The shooter, allegedly Gutierrez, then unloads six shots, reportedly at the victim’s face. As chaos ensues from horrified passersby, the suspect flees the scene, leaving his victim’s lifeless body.”

“The MS-13 gang member charged with shooting dead a rival on a New York subway platform in broad daylight had 12 prior arrests and was free on $2,500 bail following an attempted murder charge,” The Daily Mail reported.

The New York Post noted that “cops bent over backward Tuesday to shield alleged killer Ramiro Gutierrez from public scrutiny after his arrest for Sunday’s broad-daylight slaying in Queens — going so far as to feed reporters bogus information about his whereabouts and claim ignorance on his illegal status hours before President Trump’s State of the Union Address renewing his request for a border wall.”

President Donald Trump also addressed the brutal killing during his State of the Union speech on Tuesday. 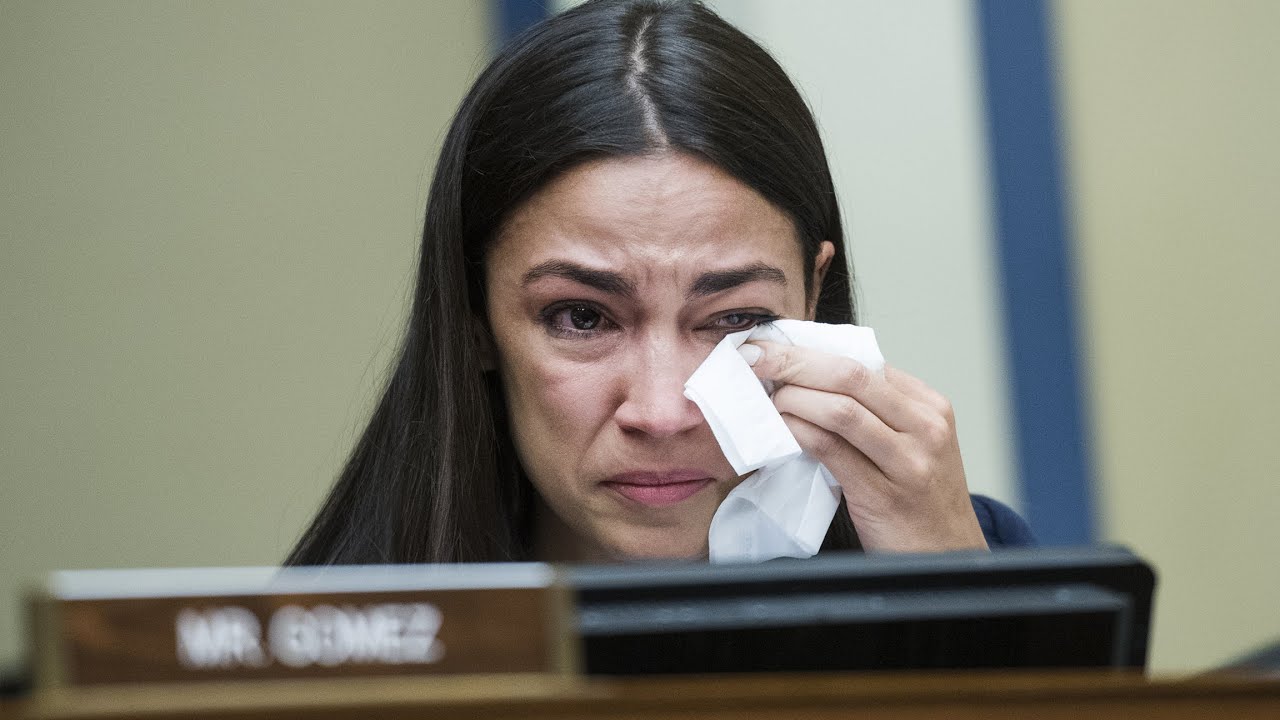 “The savage gang MS -13 now operates in at least 20 different American states and they almost all come through our southern border,” Trump said. “Just yesterday, an MS-13 gang member was taken into custody for a fatal shooting on a subway platform in New York city. We are removing these gang members by the thousands, but until we secure our border, they are going to keep streaming right back in.”