Congresswoman Alexandria Ocasio-Cortez is among the proponents of the call to defund the police, and a recent post on her Instagram story on the subject quickly went viral, after it was.

To show their appreciation for the civil rights icon on the federal holiday, ICE tweeted an image of a King statue, with the text: 'Today we honor Dr. Martin Luther King Jr.’s message of hope, justice and equality.'

Without addressing King directly, Ocasio-Cortez retweeted the text and called for the agency to be abolished.

Ocasio-Cortez has called for dismantling the agency for years, even in moments when her Democratic colleagues appeared to back away from the idea.

Though Ocasio-Cortez’s Twitter feed on Monday was filled with references to King and his legacy, King's niece, Alveda King, told Fox News that the congresswoman ought to 'take a page out of Martin Luther King Jr.’s book.'

The suggestion came in response to Ocasio-Cortez’s comments during a virtual town hall last week in which she referred to President Donald Trump as the 'poison of White supremacy.'

Alveda told Faulkner that while her uncle praised the law for keeping bad actors in line, 'he also said that the law cannot transform the human heart.' 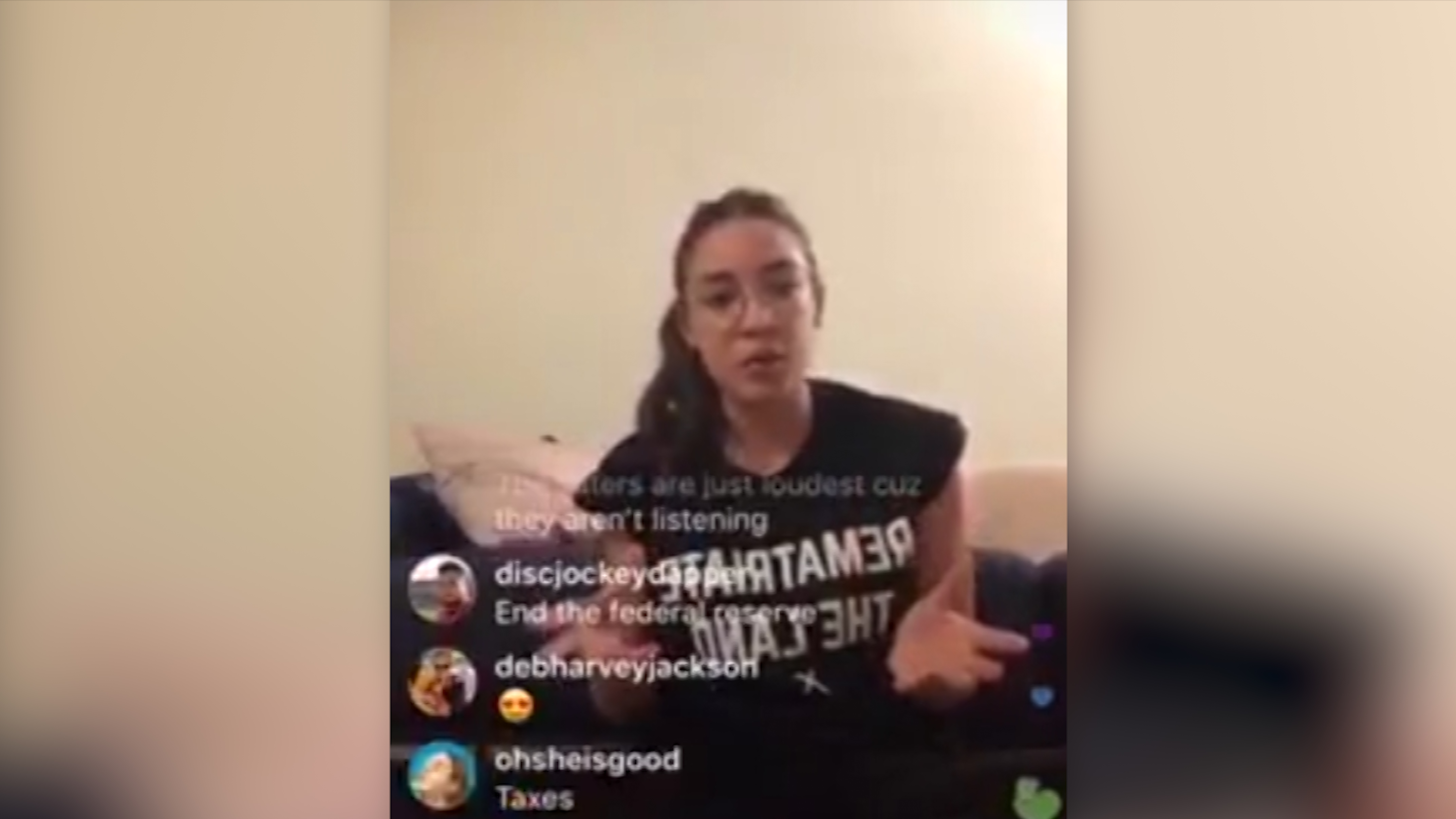 'There are laws on the books now that will severely punish White supremacists, and that should be the case,' she explained. 'We know that White supremacy is wrong, it must be punished, but every crime against humanity is bad and so we have to protect human dignity, but not only with the law. We have to transform these hearts.'