The supporters of the president with a penchant for declaring that mainstream media peddles “fake news” whenever it publishes a negative story about him have no compunction spreading malicious lies about the rising progressive star in Congress, Representative Alexandria Ocasio Cortez (D-NY).

Right-wing trolls have targeted the outspoken congresswoman by taking to social media with a series of memes containing brazen falsehoods that Ocasio-Cortez rebutted on Twitter this morning. Armed with a fact check via Snopes.com, the Bronx-born political firebrand pointed out the desperation of the reactionaries who have put her in their crosshairs.

The right has gotten increasingly desperate w/spreading targeted rumors about me lately.

Someone made up a meme that led to @snopes disproving this: https://t.co/M5ffXwvmtT

(Also, I had to live alone in my family’s apt after my dad died, so the eviction lie is especially bad) https://t.co/gJ8NYgenSR

As the Snopes article she links to points out, everything that John LeFevre — a man so reviled that his Twitter banner proudly includes a quote from The Times describing him as “a pretty loathsome human being” — is false.

AOC — as the congresswoman is now almost universally referred to, joining the ranks of Democratic luminaries such as JFK and LBJ known by a three initial shorthand — called out the Republican party for its failure to deal with real issues rather than throw stones from their glass houses.

This stuff is really sad. The GOP is so intellectually bankrupt that they no longer engage to debate issues in good faith, but instead seek to lie, distort, name-call, target, & destroy people/communities w any means possible.

It’s a virus and a race to the bottom.

She also pointed out the desperate attempts by the right to find any attack against her that could possibly resonate with Trump’s deplorable base regardless of how contradictory the claims they make about her may be. 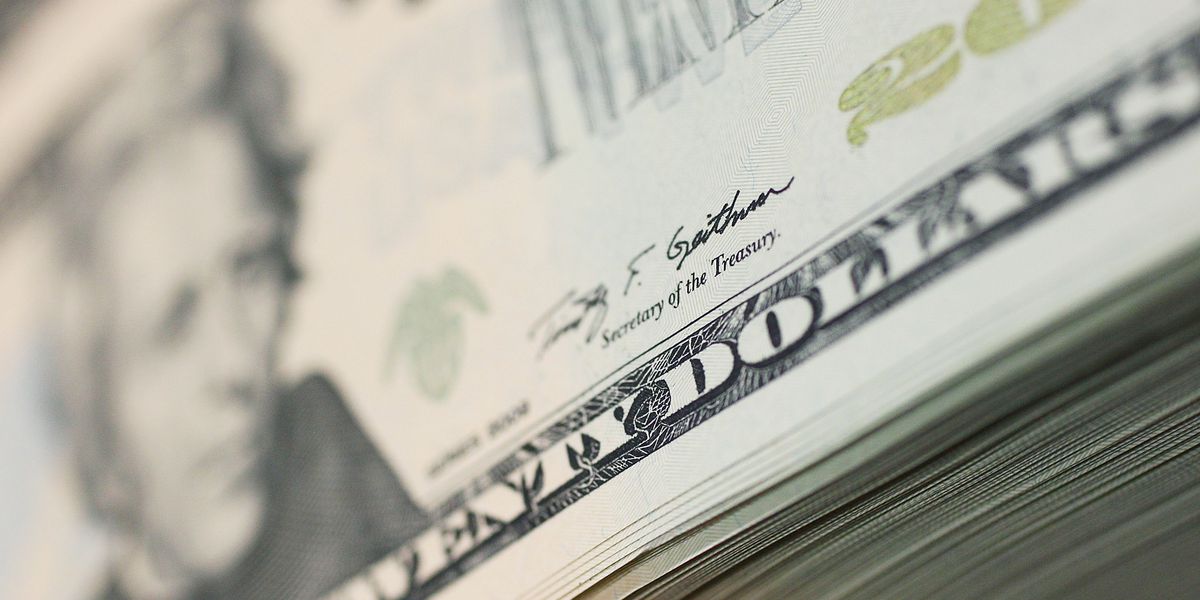 It’s pretty wild that the GOP can’t decide whether they’re going to run with the conspiracy theory that I’m secretly rich, or the exaggeration & mockery of my family’s struggle after my dad died during the financial crisis.

Instead, they decide to defy logic and run with both.

The lie about Congresswoman Ocasio-Cortez’s credit score invited comments from people who have themselves suffered from poor credit rating from the financial cartel that determines FICO scores and inspired the avowed Democratic Socialist to intimate that she will be investigating the world of Equifax, Experian, and other private financial information brokers, particularly in light of the massive security breaches that Equifax has faced.

Writer and activist Shaun King offered a cogent observation about why the right-wing has made AOC their newest favorite target.

Conservatives are simultaneously scared to death of @AOC and so creepily obsessed with her that they are tying themselves in knots with competing/contradictory lies about her.

You have to laugh to keep from crying, but it’s actually dangerous and deeply problematic. 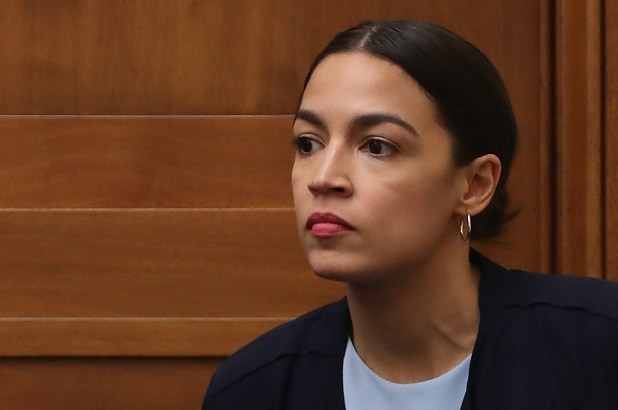 Luckily, with a majority of Americans, Republicans included, supporting her call to increase the marginal tax rate of the rich to levels similar to the golden age of the American middle class, Representative Ocasi-Cortez won’t be cowed by the forces of regression.

If she’s this good in her first year in Congress at age 29, we can only imagine how fiercely effective she will be with a few more years of experience under her belt.