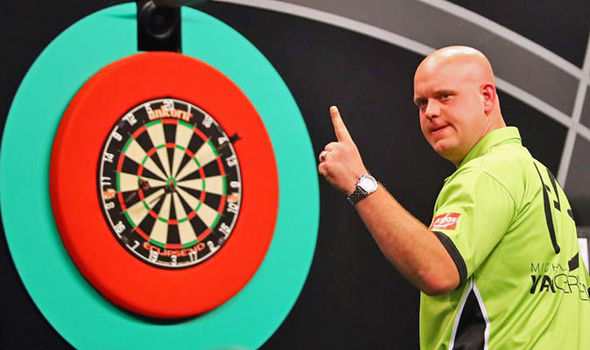 Jonny Clayton secured a remarkable double over Michael van Gerwen as he held his nerve to win their Masters clash 10-9.

Last season, Clayton's 10-6 victory over MVG triggered what by some measures was a disappointing campaign for the three-time world champion, and it was the Welshman who won the rematch on Saturday night.

Van Gerwen was well off the pace early on as Clayton built a 3-0 lead, but a 158 checkout midway through the match saw the tournament favourite get within two legs once more.

Clayton restored his cushion only for more MVG fireworks in the form of a 150 finish, but he could get no closer as his opponent doggedly edged towards the finish line.

At last, van Gerwen began to eat into the lead with a 72 finish to trail 9-7 and a brilliant 148 to get within one, and a tidy 14-dart leg forced a dramatic decider.

Clayton though produced back-to-back maximums to begin the final leg and though stuttering thereafter, was able to complete a rare and famous double to blow the bottom half of the draw wide open.

'I got out of the blocks fast and I think that helped, I could see Michael shaking his head early on,' Clayton explained.

'It's always tough in a last-leg decider against one of the best players ever to have played the game, and those two 180s couldn't have come at a better time. I was even thinking about a nine-darter!

'Hopefully I can go all the way, that's what I'm out to try and do. Let's see what happens tomorrow.'

Before van Gerwen had been sent packing, new world champion Gerwyn Price motored to a 10-3 success against Joe Cullen.

Price had spoken of his excitement to begin the new year with his hard-earned moniker, but once the match began he was all business, producing a 104.37 average and winning eight of the last nine legs.

🏆𝗧𝗛𝗘 𝗖𝗛𝗔𝗠𝗣𝗜𝗢𝗡 𝗢𝗙 𝗧𝗛𝗘 𝗪𝗢𝗥𝗟𝗗 🏆
Incredible moment for Gerwyn Price there as he is introduced for the very first time as the world number one and the reigning World Champion ❄️
He faces up against Joe Cullen for a spot in the Last 8.. pic.twitter.com/Es8jZwB799

There were no signs of pressure on the broad shoulders of Price, who hit five 180s and a 132 checkout to reach the quarter-finals for a third time, though the Welshman is yet to make it beyond that stage.

'It was nice to be called out as World Champion for the first time,' said Price. 'Obviously it would've been better with a crowd in but it was good, I enjoyed it.

'I was expecting Joe to fire a bit more at me, I felt comfortable throughout the game.

'I wanted to start my reign as World Champion off on a positive note and I'm happy to have done that tonight.'

Nathan Aspinall secured a much-needed victory in dramatic fashion against Mensur Suljovic, recovering from 9-7 down and surviving five match darts to come through a 10-9 winner.

Having suffered early exits in his last two televised outings, Aspinall looked in danger of a repeat before Suljovic missed two darts to win 10-7.

Aspinall took full advantage to send the match to a dramatic deciding leg, and after Suljovic missed three clear darts at double, he made no mistake on double ten to book his place in the last eight.

'I felt I played really well, even though the stats might not back that up,' said Aspinall.

'Luckily for me Mensur missed, I couldn't believe he missed to be honest. But when you get a bit of luck you've got to pounce on it and I managed to do that.

'Losing would've been the worst possible start to what will be a big year for me, so I'm relieved to be through.'

2016 Masters runner-up Dave Chisnall also had to come through a last-leg shoot-out to defeat Daryl Gurney 10-9, having surrendered a 6-3 advantage.

A typically resilient display from Gurney saw him land a 170 checkout on his way to forcing a decider, though he was never allowed a match dart as Chisnall pinned double nine with his last dart for a match-winning 74 checkout.

In perhaps typical fashion, Chisnall made life difficult for himself when hitting double seven when in need of double 16, but the switch to double nine saw him pin it and breathe a sigh of relief. 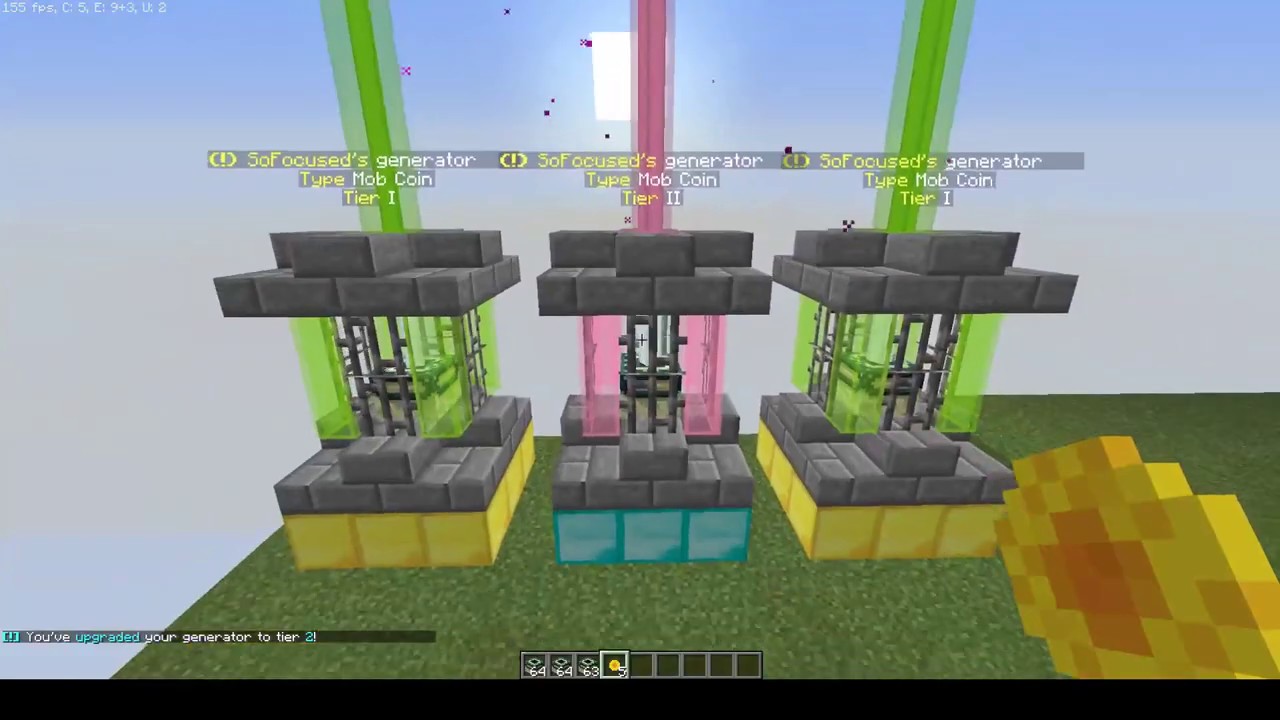 Lewis 'over the moon'

Adrian Lewis continued his return to form with an impressive 10-8 win over Gary Anderson to reach his first TV quarter-final since July.

Having come through a deciding leg against Michael Smith in round one, 2013 Masters runner-up Lewis averaged 98.56 with a 50% checkout success rate to maintain his positive start to 2021.

'I'm over the moon to win against Gary,' said Lewis. 'He's just been in a World Championship final so he's in good form.

'I feel like I'm in the mix again, for the last three or four years I felt like I was out of it. I've always said it only ever takes one tournament to get back to your best.

'I know what I'm capable of and what I'm showing here is a lot more like it, but I still know I can do a lot better.'

Reigning champion Peter Wright began his title defence with a 10-8 victory over Simon Whitlock, despite a 105.9 average from his opponent.

Having gone 3-2 up Wright maintained a narrow lead throughout, and after Whitlock missed two darts to force a deciding leg the former World Champion found double 16 with his last dart to get over the finish line.

'I'm pleased with the win, Simon's a fantastic player who has been playing some superb darts recently,' said Wright.

'I've been on the practice board since the day I lost at the World Championship. I've decided I want to play serious darts this year.

'This is a brand new tournament. Just because I won it last year is irrelevant, I've got to go back out there tomorrow and perform if I'm going to retain this title.'

Former Masters runner-up Mervyn King earlier became the first player through to the quarter-finals with a comprehensive 10-5 defeat of Rob Cross, while 2014 Masters winner James Wade brushed aside Chris Dobey 10-4 in a typically clinical display of finishing.