x
Just a few short years ago Aristocrat were known purely for their land based casino slots, which had developed legions of devoted fans. Of all of these games, none is better known, or more played than the Buffalo slot, set on the plains of the great American west. The game is still available in land casinos many years after its release as there would be a player revolt if it was removed, despite the fact there is now a sequel on a much more modern cabinet in the shape of the Buffalo Grand game.
For those of us who can’t travel to Vegas every weekend to play in our favourite land casinos, it’s a good thing that Aristocrat have slowly started to move into releasing their most popular games for online play like many other slot machine providers, and of course, the Buffalo slot was one of the first on their list for conversion. US and Australian players will still sadly find that they can play as a free game only, due to the current licensing situation, though we all hope that changes over the longer term.
The online slot game version follows almost the exact same structure of the live casino slot, though as a result of it being available online you will have a greater choice of devices to play from and the graphics and audio feel a little sharper and more encompassing. The betting range is also increased depending on the casino you play at, no more max 2.00 bet, it’s now up to 100.00 credits, though the game structure of no set pay-lines (any ways win) and a reel multiplier of up to x40 is still in place.
Visuals and sound effects follow the same form as the casino slot, with the Sunset Wilds and the Buffalo of the game name both providing their famous 3D animated win sequences, the voiceover shout of ‘Buffalo’ followed by a stampede is the theme track of many a Vegas slot room and looks to be entering the online arena for the foreseeable future too.
For those who can’t play this game online but love the structure, Microgaming offer two very similar playstyle games in the form of the Mystic Dreams and Jekyll & Hyde Slots. Though neither quite have the theme feel of the Buffalo slot, they are both incredibly well put together games which offer much the same level of rewards, variance, free spins and betting structure.
If you are stateside and planning a trip to a real bricks and mortar casino in the near future, in addition to Aristocrats slots like this and the Choi Sun Doa slot, I would also recommend checking out the range of IGT and WMS slots. IGT’s Wolf Run in particular offers a wild American animal theme which will sit well with Buffalo fans, for slot fans staying in the comfort of home, there is a wide selection of free games on the site for you to try 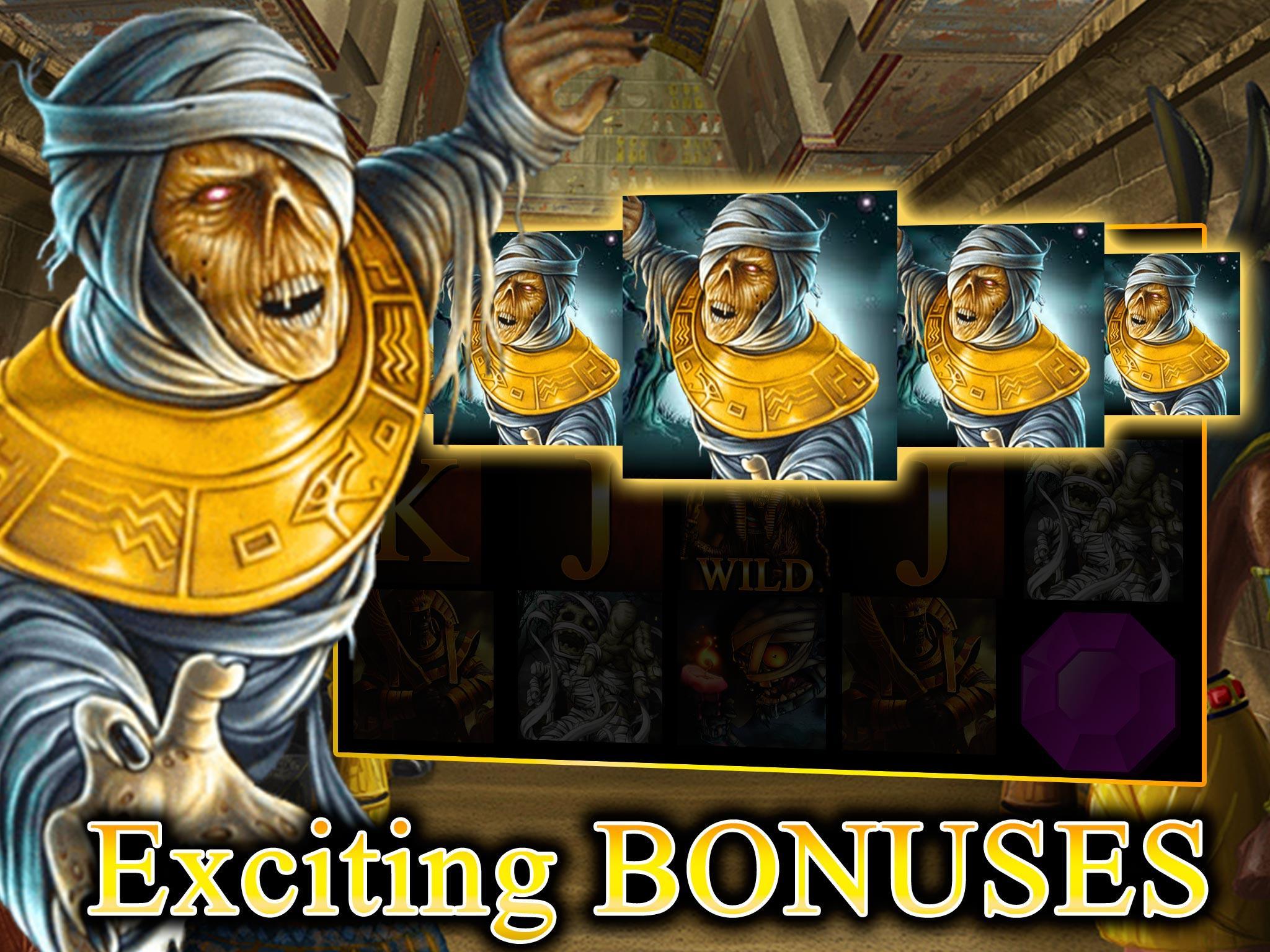 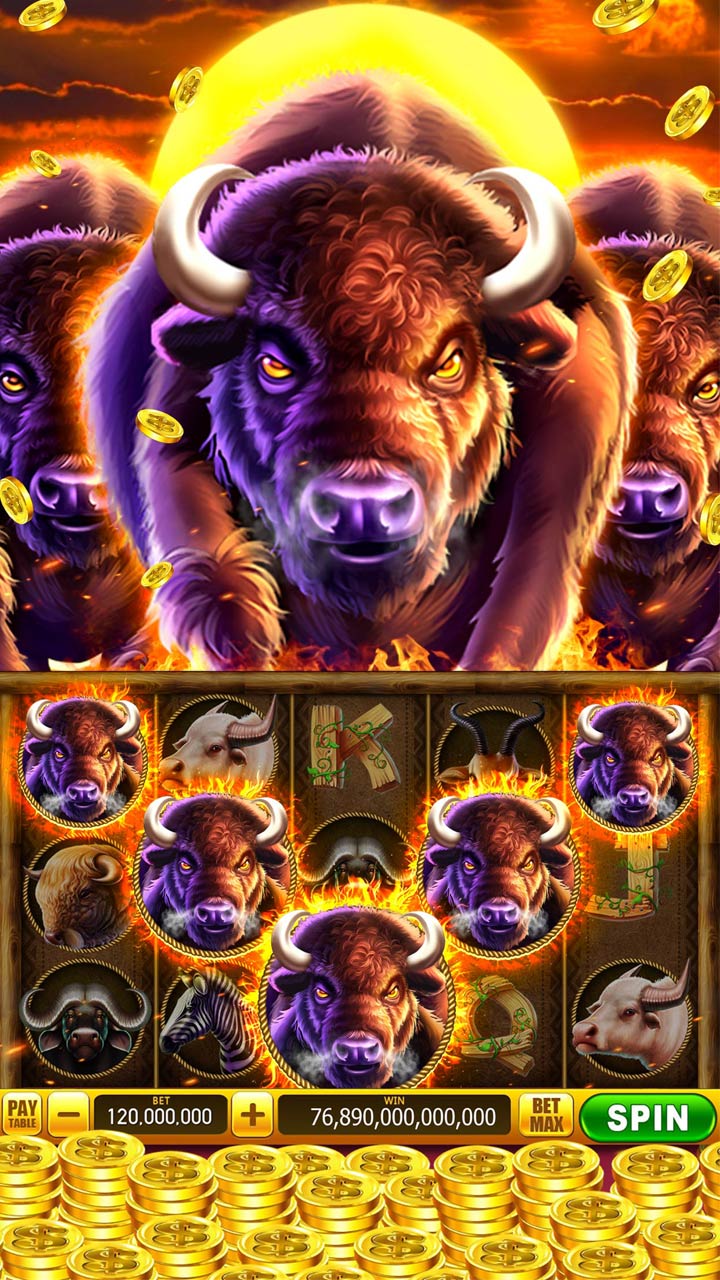 Aristocrat’s Buffalo slot machine game has free play demo with a jackpot of 300 coins. Where can i play slots online for real money. It’s an animal-themed online slot with a whopping 1024 pay lines. Aristocrat launched the free penny slot in 2006.